Seekers of the Weird signing at Beach Ball Comics

If the name sounds familiar then you are ingrained in the Disney culture as much as I (if not more). The setting was Beach Ball Comics & Collectibles in Anaheim, CA on January 18, 2014. This was the day I met Rolly Crump. 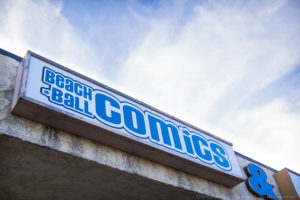 Rolly joined WED Enterprises in 1959 (now known as WDI or Walt Disney Imagineering) where he helped design some of the most iconic attractions at Disneyland such as the Tiki Room, the Bazaar in Adventureland and most notably, The Haunted Mansion, just to name a few. The gathering at Beach Ball Comics was for the signing of the the latest Disney/Marvel comic book collaboration ‘Seekers of the Weird‘.

Last year I had a chance to meet Disney Legend Bob Gurr at the La Puente Art Walk (click here to see that post) along with Brian and Matt McKim the sons of Disney Legend Sam McKim. The day that I met them, I took to photographs of Bob and Sam’s Main Street windows at Disneyland. Bob signed his window and Matt and Brian signed their father’s window for me. Both windows are in my office and help as a point of inspiration. Earlier this last week I thought it would be nice to have Rolly’s window up on my wall too. I headed to Disneyland the day before the signing, snapped a few shots and was up until the wee-hours of the morning working on the photo. The next morning when I was looking at the prints I felt (fairly) content with how they came out but there wasn’t any more time to make adjustments and whip up another copy. I showed up to Beach Ball Comics about 30 minutes after the signing began due to a incorrect selection on my GPS (“E” vs “W” in an address makes all the difference, kids). I went inside to purchase my comics and then walked outside to stand in line.

I got a chance to see some great people again like Jeff Baham, proprietor or Doombuggies.com and co-host of the awesome Moustalgia podcast. I also got a chance to see Jeff Heimbuch, co-writer or Rolly’s book ‘It’s Kind of a Cute Story’ and another great podcast ‘Communicore Weekly‘. I finally had a chance to meet some fellow Instagramers Guy (@guyselga) and Jennifer (@girlselga), two very nice people! 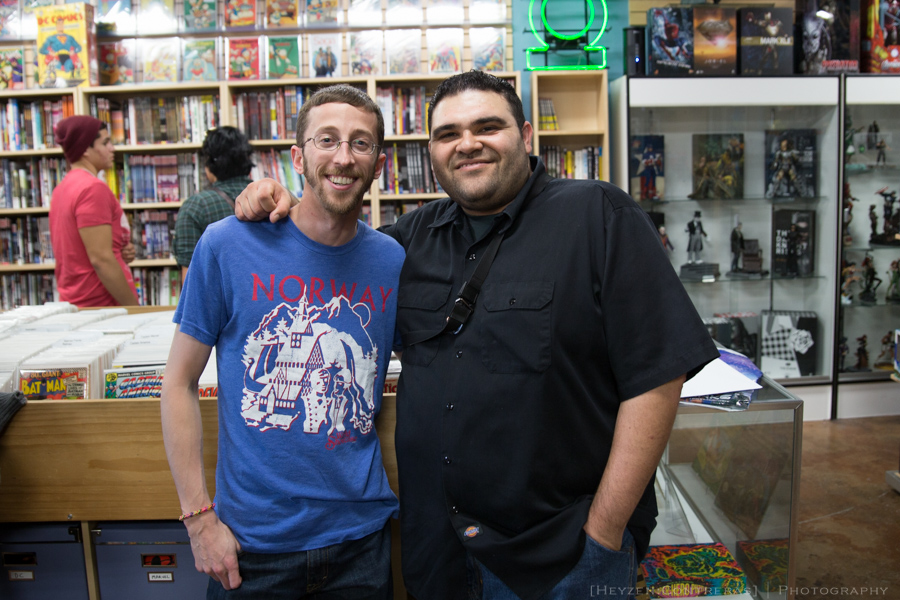 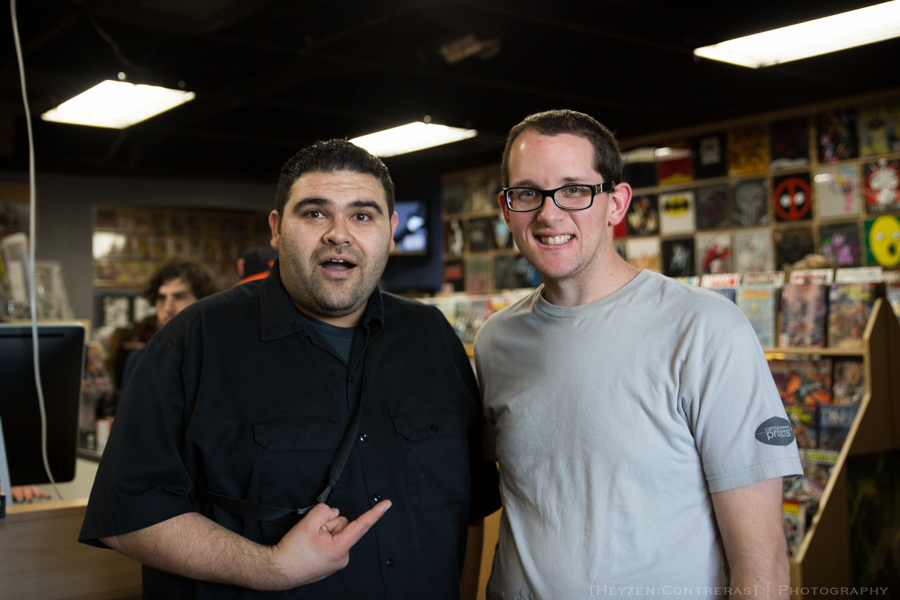 As excited as I was to meet some of the other people involved in the ‘Seekers‘ project, I couldn’t help but wonder what Rolly would think of the window photo. I know that I was over-obsessing but doesn’t every artist? The autographs of the Imagineers and writer, Brandon Seifert, were a whirlwind and soon after I was standing in front of Rolly. Pictured below from right-to-left are Imagineers Tom Morris, Jim Clark, Josh Shipley, Brian Crosby and Brandon Seifert the writer of ‘Seekers of the Weird’ #1 . 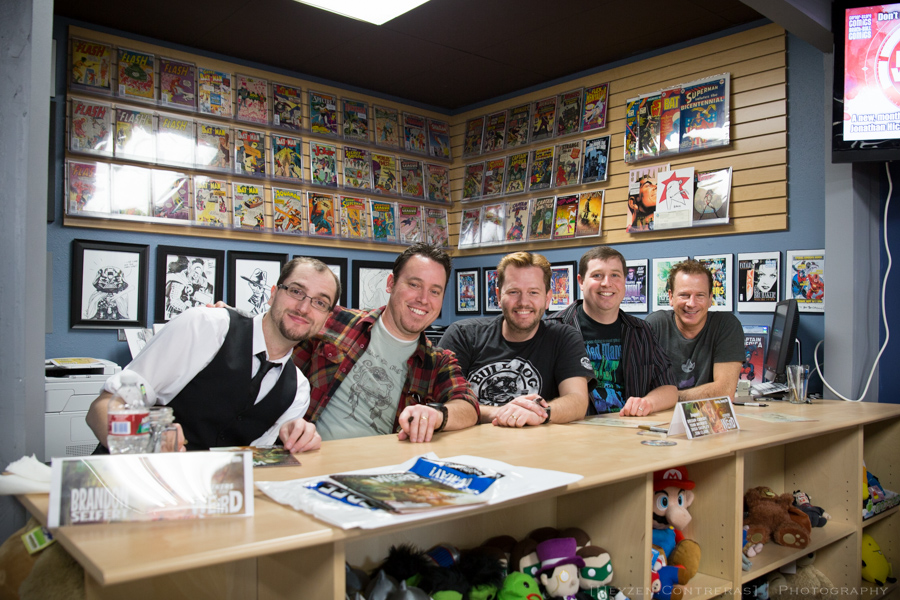 “Take a deep breath and don’t act like a dork,” I thought to myself (as I had a crazy callback in my head to meeting Bob, Matt and Brian). I’m almost positive that my voice cracked slightly as I said “hi” then a smile and a soft voice replied “hello”. As many do, I told Rolly that I admired his work (although I may not have spoken loud enough for him to hear me) as he signed my comic books. I proceeded to explain that I had a photo of his window on Main Street for him to sign and explained how my project started with Bob and Sam’s window. His face while he looked at the photos then asking if I took the photo meant more to me that any words could have. I even got a chance to show him Bob and Sam’s window. Big thanks to LuAnn for offering to take these photos! 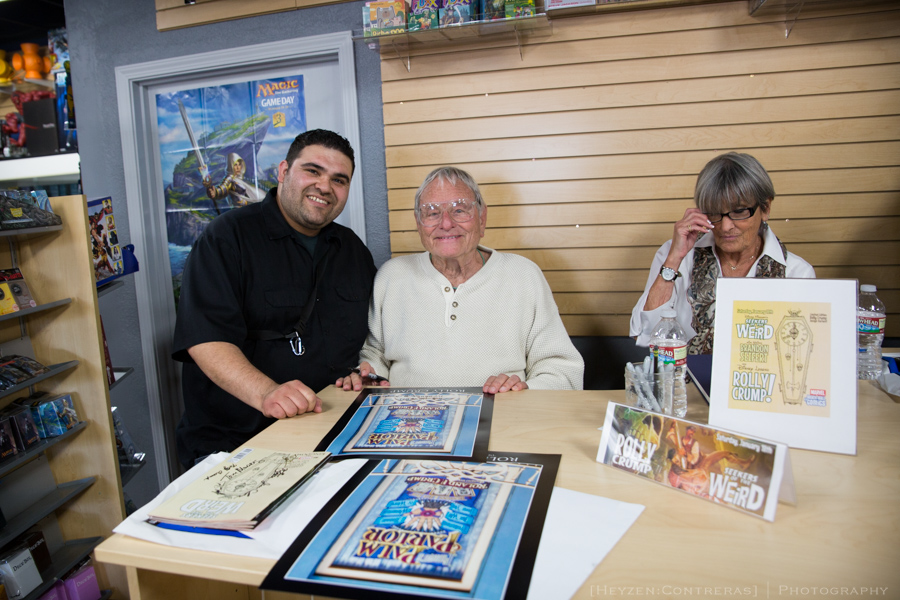 Here I am showing Rolly the photos of his Main Street Window (now hanging in my office). Click on the images to make them larger. 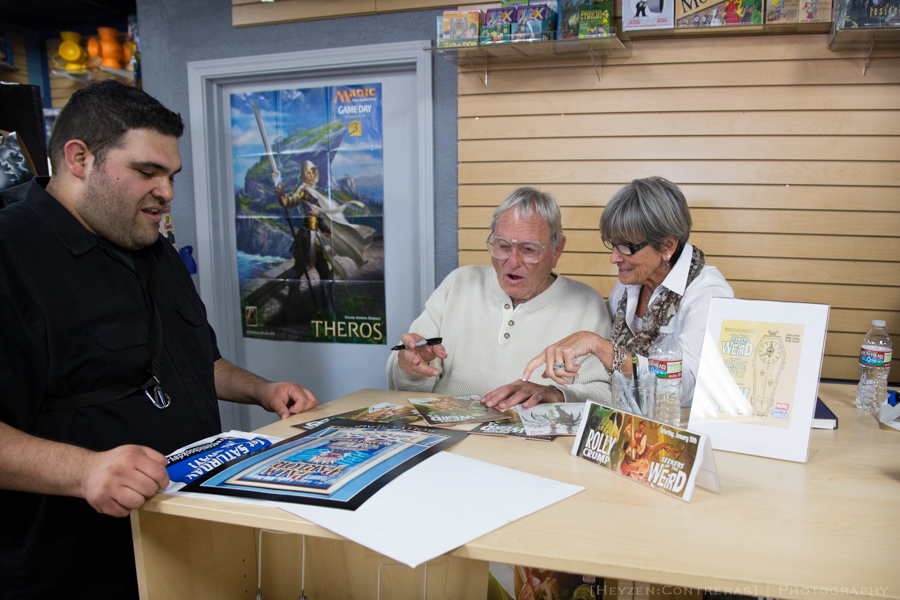 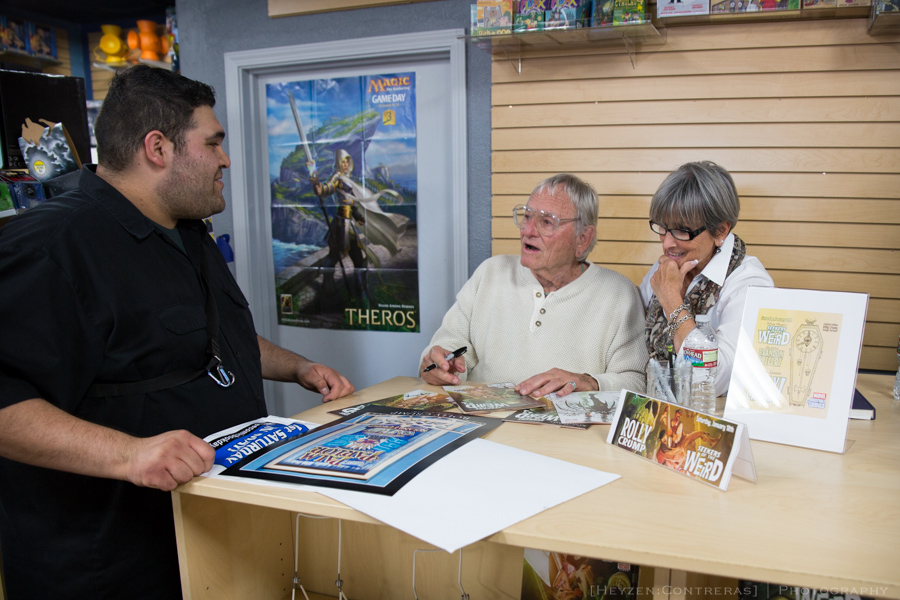 This was definitely one of those days I hope to always remember. Have you ever met a Disney Imagineer or an artist that you admire? Leave a comment below. I’d love to hear about your experience!

Check out these other photos from that afternoon. 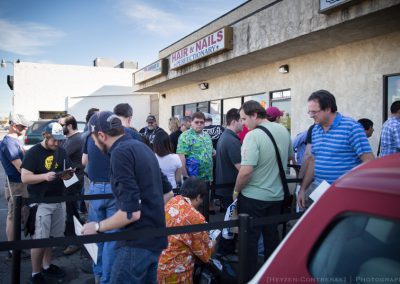 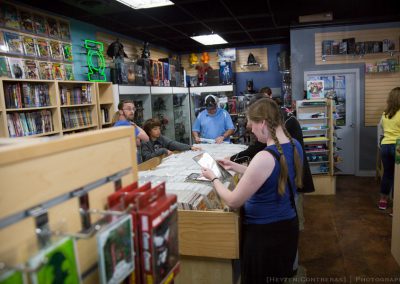 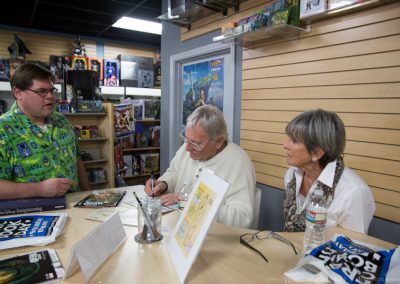 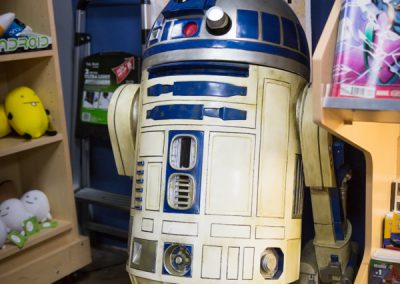 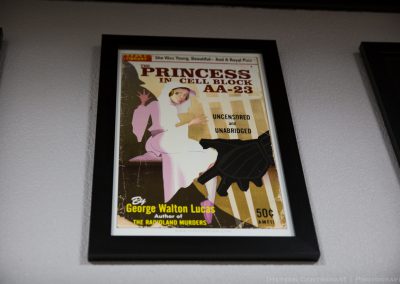 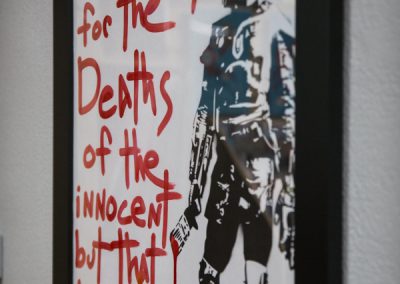