Over the last year I have grown to be a huge fan of the TV series Doctor Who to the point where I can be a little annoying about it. It’s always great to meet like-minded people that share this interest because I feel like I always learn new things (especially since I haven’t been watching as long as some of the really hardcore Whovians out there).

January 19th, 2014 was “Galliday”, another (non-official) fan get together at Disneyland (click here for their fan page on Facebook). I wasn’t really aware of it until I got there and saw a couple dressed as the Tenth Doctor and Rose Tyler. I generally always carry one (or two) of my Doctor Who vinyls to the parks because last year I started an Instagram (@heyzenc) project using the hashtag #TheDoctorAtDisneyland. Yesterday was especially fun meeting people that would love to take photos with the Doctor! The cosplayers ranged from all versions of The Doctor, to his nemesis, The Master, his companions like Amy Pond, Clara/Oswin, River Song, Jack Harkness, the list goes on and on. I even met a really nice guy named Rick (@punkrickdad on Instagram) that has his own version of this project using his hashtag #DalekDoesDisney.  It was nice to do a colab with him at The Main Street Cinema. My night ended on another happy note when I met even more fellow Instagramers (and part of PIX•PAK SOCIAL CLUB – @pixpaksc on Instangram). They were all very wonderful people! I can’t until I get a chance to say hello in the parks again! 🙂

Below are some higher-res versions of the photos that people had a chance to take with the Doctor from last night. Feel free to share them on Facebook (and if possible maybe you can Like/tag my page ‘Heyzen Contreras Photography’). If you share them on Instagram, please tag me (@heyzenc) and/or hashtag them #TheDoctorAtDisneyland. I would love to see your posts! 🙂 Thanks again for making yesterday such a fun day! 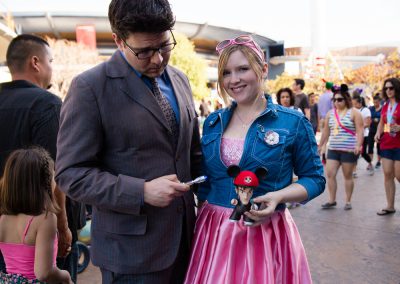 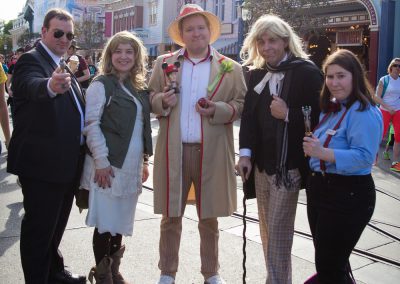 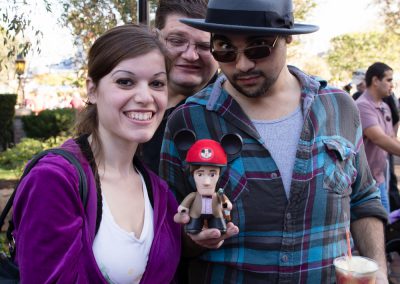 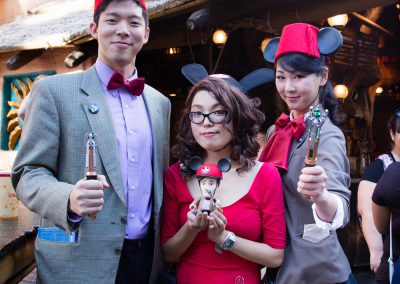 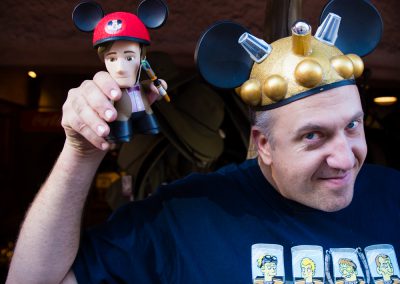 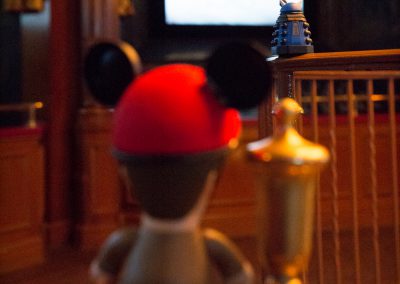 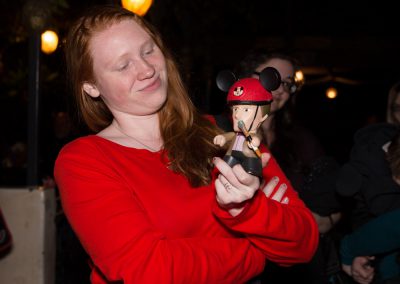 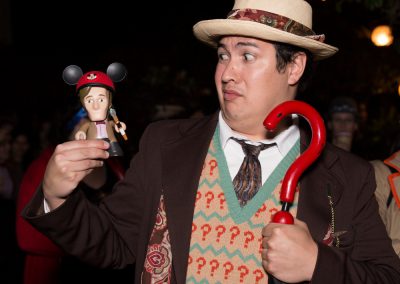 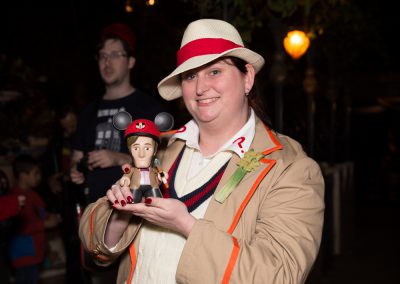 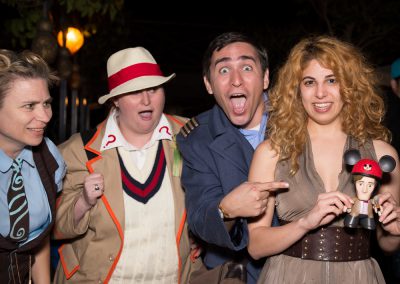 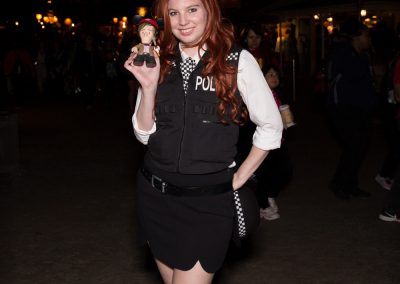 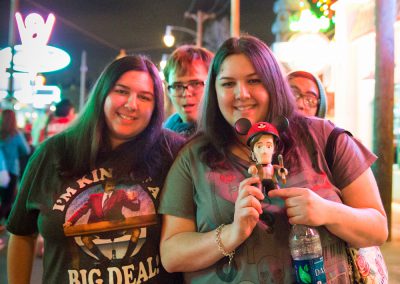 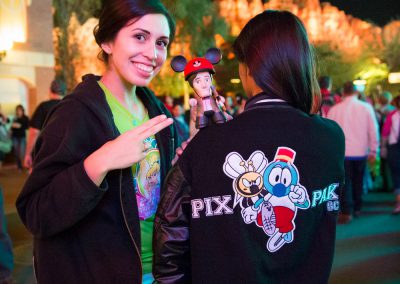 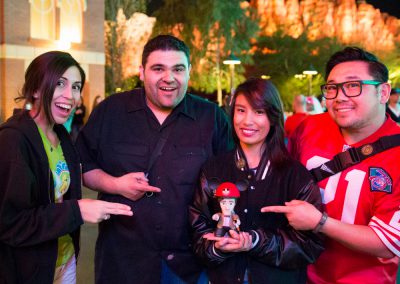 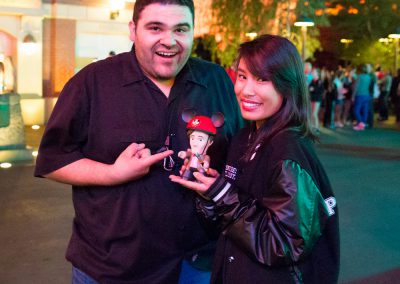 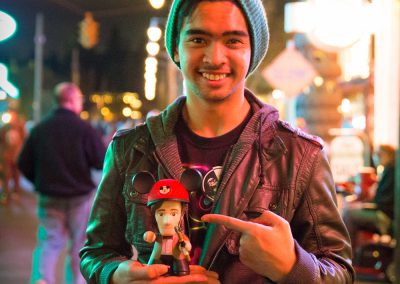 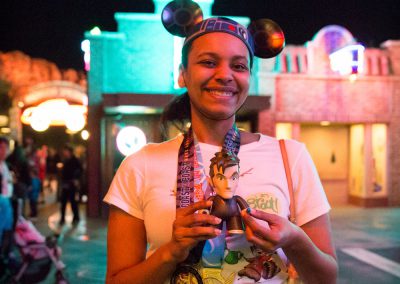